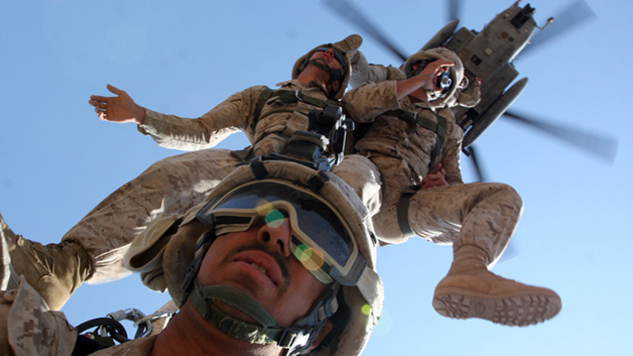 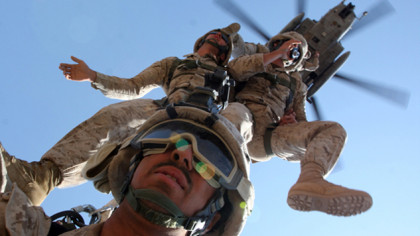 The US military strategists are planning to spend an additional $200 million on operations against the Isis and other extremist groups operating in North Africa.

The focus on North Africa is part of a broader $7.5 billion package to fight Islamic State in Iraq, Syria and Afghanistan, outlined few days ago by Defense Secretary Ash Carter in the annual Defense Department budget request.

The 2017 budget comes amid concerns over the growing influence of Islamic State and other militant groups in North Africa, especially in Libya.

“The moneys that we’ve put into the budget to address those threats in Africa are to be able to work with indigenous forces as well as partner forces,” Gen. Paul Selva, vice chairman of the Joint Chiefs of Staff, told reporters at the Pentagon.

Overall, the Pentagon’s proposed budget for fiscal 2017 would provide $583 billion, essentially flat from last year. It includes $524 billion in base spending and another $59 billion for overseas operations.

Security concerns in North Africa have already pushed the world’s largest tour operator, TUI, to look for new destinations as clients shy away from some countries in the region.

The holiday group said it is investing in Cape Verde and Bulgaria as alternatives to security-threatened North Africa after a sharp fall in bookings to Tunisia and Egypt in recent months.

By contrast its holidays in Spain were very popular, in particular in the Canary Islands which were booked out.