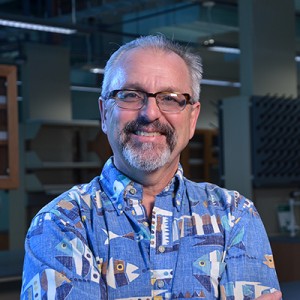 Morocco: Phosphate will make Morocco a rich country in near future, David Karl

2015 Balzan Prize laureate David Karl Wednesday in an interview with Spanish el Mundo indicated that Morocco will become a rich country in a couple of decades as it possesses world largest phosphate reserves.
According to the American professor, by 2050 phosphate will become a rare mineral-leading to souring prices that may even create global wars as the world has seen with the oil.
“The only phosphorus that will remain available on the planet will be located in North Africa, mainly in Morocco,” David Karl said.
He also warned that there are no alternatives to phosphorus as it is with the oil, and the phosphate by-product will become a rare chemical product as years go by. For him the world needs phosphate to attain large scale agriculture projects and reach big seize production and therefore everybody needs phosphorus.
He went on saying that as phosphorus becomes rare, only rich countries could afford to buy and produce agricultural products, making therefore countries with phosphate rich countries.
David Karl is a professor at Hawaii University with advances researches in environmental studies and Ecology. He has also participated in more than fifty expeditions including more than twenty to Antarctica. His works focus more on the ocean’s carbon cycle from photosynthetic production of organic matter to carbon sequestration in the deep sea. He is also recipient of DuPont Industrial Biosciences Award in Applied and Environmental Microbiology, American Society for Microbiology, June 2015.
Morocco is the leading phosphate and its by-products producer in the world and houses 75 per cent of world reserves.
Yearly phosphate production revenues are estimated around almost $25 billion. Morocco made around $18 billion so far this year over the nine first months.
Apart from Morocco, Algeria, Tunisia, Togo, Egypt, Jordan, Australia and China possess world reserves of phosphate.