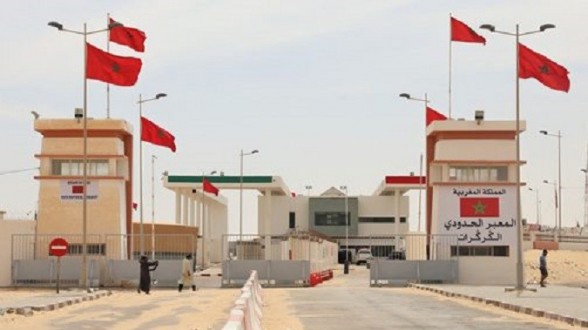 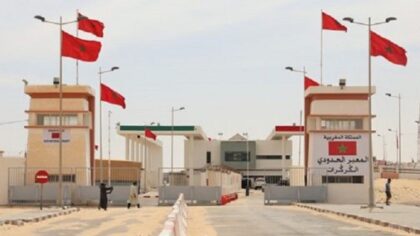 Business as usual in Guerguarat where international traffic has resumed unhindered between Morocco and sub-Saharan Africa since the Royal Armed forces cleared on November 13,2020 the border crossing which had been closed by Polisario militiamen for three weeks.

Polisario and Algerian media however continue to fantasize about an imaginary war claiming to have attacked the border crossing leaving casualties.

The fake news was uncovered by Moroccan media which sent its cameras and showed smooth traffic as usual to the delight of drivers carrying all sorts of goods to Sub-Saharan Africa.

The Moroccan news agency has also exposed the lies of Algerian and Polisario media saying that the situation in Guerguarat is as calm as one can imagine and that Polisario’s acts are mere provocations with no impact on traffic.

Citing a senior source, the news agency said that Polisario provocations have recurred after they were chased from the passage in November.

In its desperate attempts to create an imaginary war in the media, Algeria has intensified its propaganda campaign serving the Polisario’s separatist cause. But on the ground, the Sahara is more secure than ever after Morocco took control of its southernmost border passage with Mauritania and the rest of Africa.

North Africa Post's news desk is composed of journalists and editors, who are constantly working to provide new and accurate stories to NAP readers.
NEWER POSTCOVID-19: Morocco starts shipping vaccines to various regions ahead of immunization campaign
OLDER POSTMorocco: Tourism revenues drop by half up to November