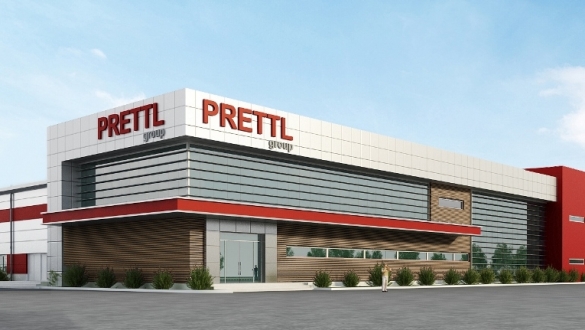 Automotive: German Prettl invests in a new factory in Tangier 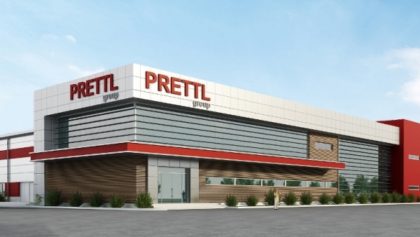 The German group Prettl specializing in the manufacture of auto parts announced earlier this week the construction of a new industrial site in the ”Automotive City” in Tangier, for an €8 million investment.

According to data presented during the groundbreaking ceremony for the new plant, the unit will have an overall production capacity of up to 30 million parts in the long run and will create 800 jobs.

The plant will cover a surface area of over 26,000 m2. The first stage to be completed in the course of 2019 will have a production capacity of 15 million auto parts, while the second stage will start operating in 2021 with a similar production capacity.

Speaking during the ceremony, Prettl Group Managing Director Erhart Prettl said he “found in Morocco the potential and the human resources to meet the challenge of change facing the automotive industry”. He stressed the revolution underway in the industry of electric cars and batteries as well as in digital technologies.

He also underlined that morocco, under the leadership of King Mohammed VI, has set ambitious goals in the field of the automotive industry, saying that the choice of Tangier to expand the investment of his group, which already has a factory in the industrial zone of Tangier, is justified by the “very good” level of infrastructures and the security of investments in the city.

For his part, the Chairman of the Executive Board of the Tangier Mediterranean Special Agency (TMSA), Mehdi Tazi Riffi, underlined the “great importance” of the Prettl project, which confirms, he said, the momentum witnessed in the Tangier-Med platform and its attractiveness for German companies, both on the industrial and logistics levels.

“It is not so common to host two major industrial projects in such a short time,” he said referring to the launch just few months ago of the Siemens Gamesa project.

Mehdi Tazi Riffi seized the opportunity to highlight the “exceptional” results achieved by the platform last year, with 55 new industrial projects and a turnover of around €350 million, underlining that this logistical and industrial hub meets the expectations of Major global manufacturers.

Morocco was listed in Januray among the top three most promising markets for the automotive industry.

A recent study by Spanish insurance company “Crédito y Caucion” ranked Morocco along with the Czech Republic and Vietnam as the most performing emerging automotive industry markets, offering attractive investment opportunities to carmakers in 2018.

“Morocco succeeded in few years to make the automotive sector a centerpiece of its economy by attracting world-class investors,” the company said.

The study recalls that Morocco is the second largest car producer in Africa putting into the market 345,106 cars in 2016 with a growth rate of 19.7% annually.

The study sheds light on mega-investments by French giants such as Renault, which set up a factory in 2012 in Tangier and Peugeot, which will inaugurate a plant in Kenitra in 2019 with an annual production capacity of 200,000 cars.

Local car part makers are finding new business opportunities in these investments notably thanks to the creation of eco-systems with the aim of increasing locally produced components in the Moroccan-made cars to 80%.