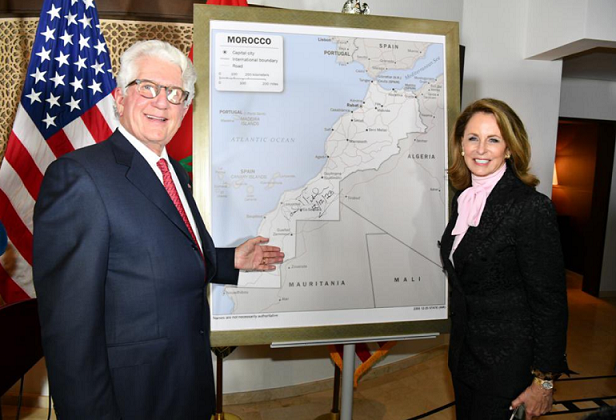 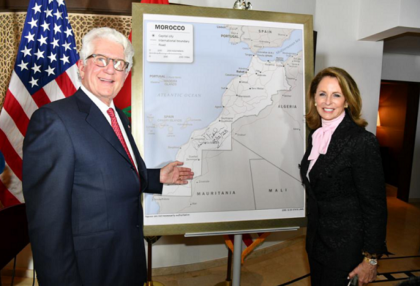 The recognition by the US of Morocco’s sovereignty over the Sahara has triggered a hysterical response in Algerian media and diplomacy verging on insolence and insanity.

As soon as the US-Morocco-Israel deal was announced, state-owned and pro-military regime media launched their diatribes surfing on the wave of anti-Semitism in a bid to cover their diplomatic defeat and the demise of the separatist thesis they have nurtured for decades.

Stories published by mouthpiece APS and like-minded media were of a hateful nature towards Morocco, while Algerian TVs engaged in a political monologue to criticize Morocco’s master strike to garner more international support for its territorial integrity.

In a statement that reflects a pathological obsession with Morocco, Algeria’s Prime Minister Abdelaziz Djerrad unintentionally unveiled the regime strategy of igniting hostility towards Morocco in order to distract the people from their real demands for social justice and an end of corruption sowed by the military regime.

Alluding to the recent Morocco-US-Israel deal, Djerrad said “Algeria is facing a threat” and called “for reinforcing the domestic front in order to safeguard stability and social cohesion.”

Djerrad’s statement shows the diplomatic defeat of the Algerian regime and its intent on igniting a conflict with Morocco in order to thwart the pro-democracy Hirak movement whose momentum was interrupted by the Covid-19 outbreak.

But as the financial crisis bites in Algeria, it is only a question of time before the country’s social peace collapses amid a steep fall in oil revenues key to maintaining subsidies. Any further cuts of social spending would trigger protests that may turn violent.

The Algerian President seriously ill and receiving treatment in Germany for over 45 days said that the recent development (referring to Morocco-US deal) will not shake Algeria. Very ironic for an ailing President who came to symbolize a sick and aging Algerian elites hijacking the hopes of the Hirak youth for a new Algeria and an integrated Maghreb.